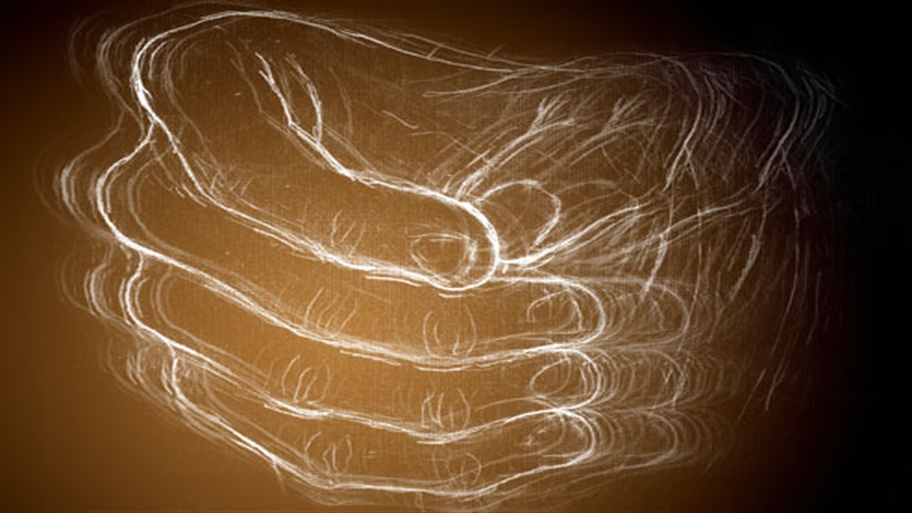 What Is Parkinson's Disease?

Parkinson's disease is a brain disorder that causes a gradual loss of muscle control. The symptoms of Parkinson's tend to be mild at first and can sometimes be overlooked. Distinctive signs of the disease include tremors, stiffness, slowed body movements, and poor balance. Parkinson's was originally called a "shaking palsy," but not everyone with Parkinson's has a tremor.

The early signs of Parkinson's may be subtle and can be confused with other conditions. They include:
Slight shaking of a finger, hand, leg, or lip
Stiffness or difficulty walking
Difficulty getting out of a chair
Small, crowded handwriting
Stooped posture
A 'masked' face, frozen in a serious expression.

Brain scans are not generally used to diagnose Parkinson's, although they may be used to rule out other conditions. Instead, your doctor may ask you to:
Tap your finger and thumb together or tap your foot to check for slowed movement
Rest your hand to observe your tremor
Relax, while he moves your neck, arms, and legs to check for rigidity
Stand while being gently pulled from behind to check for balance

The average age that people get Parkinson's 62, but people over 60 have only a 2% to 4% chance of getting the disease. Having a family member with PD slightly increases your risk. Men are more likely to have Parkinson's than women.

A small area in the brain stem called the substantia nigra controls movement. In Parkinson's disease, cells in the substantia nigra stop making dopamine, a brain chemical that helps nerve cells communicate. As these dopamine-making cells die, the brain does not receive the necessary messages about how and when to move.

Levodopa (L-dopa) is a drug that the brain converts into dopamine. It's been used since the 1970s and is still the most effective Parkinson's medication. It reduces bradykinesia and rigidity, helping people to move more easily. Eventually, levodopa may wear off quickly. It should not be taken with a high-protein diet. Common side effects are nausea, vomiting, and drowsiness. Hallucinations, paranoia, and involuntary movements (dyskinesias) may happen with long-term use.

Drugs that mimic dopamine, called dopamine agonists, may be used to delay the movement-related symptoms of Parkinson's. They include Apokyn, Mirapex, Parlodel, the skin patch Neupro, and Requip. Apokyn, an injectable, may be used when the effects of levodopa begin to wear off. Side effects include nausea and vomiting, drowsiness, fluid retention, and psychosis.

Can Symptoms Be Prevented?

Researchers are investigating supplements or other substances that may protect neurons from the damage of Parkinson's, but it is too soon to say whether they work. Coffee drinkers and smokers may have a lower risk of developing Parkinson's (although smoking obviously has other serious health problems).