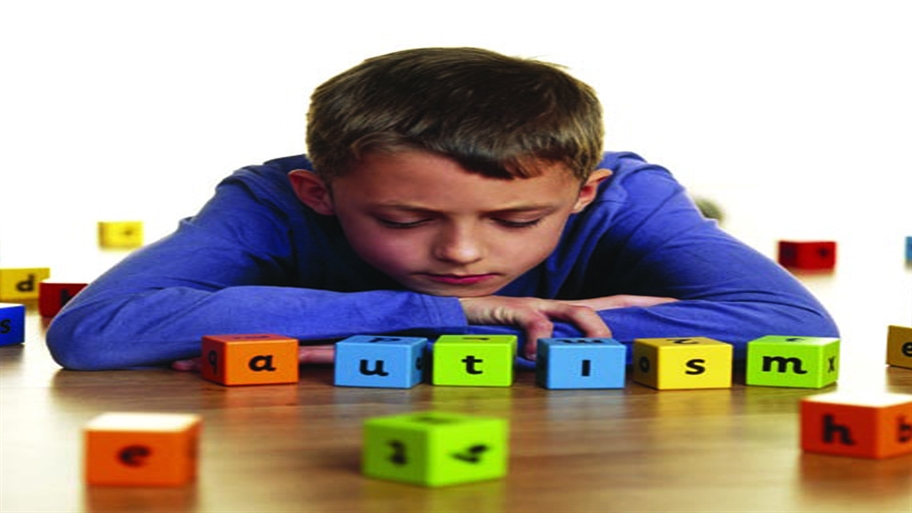 is a neurodevelopmental disorder characterized by impaired social interaction, verbal and non-verbal communication, and restricted and repetitive behavior. Parents usually notice signs in the first two years of their child's life. These signs often develop gradually, though some children with autism reach their developmental milestones at a normal pace and then regress. Thediagnostic criteria require that symptoms become apparent in early childhood, typically before age three.
While autism is highly heritable, researchers suspect both environmental and genetic factors as causes. In rare cases, autism is strongly associated with agents that cause birth defects.
Repetitive behavior
Autistic individuals display many forms of repetitive or restricted behavior, which the Repetitive Behavior Scale-Revised (RBS-R) categorizes as follows.
•Stereotypy is repetitive movement, such as hand flapping, head rolling, or body rocking.
•Compulsive behavior is intended and appears to follow rules, such as arranging objects in stacks or lines.
•Sameness is resistance to change; for example, insisting that the furniture not be moved or refusing to be interrupted.
•Ritualistic behavior involves an unvarying pattern of daily activities, such as an unchanging menu or a dressing ritual. This is closely associated with sameness and an independent validation has suggested combining the two factors.
• Restricted behavior is limited in focus, interest, or activity, such as preoccupation with a single television program, toy or game.
•Self-injury includes movements that injure or can injure the person, such as eye-poking, skin-picking, hand-biting and head-banging
No single repetitive or self-injurious behavior seems to be specific to autism, but only autism appears to have an elevated pattern of occurrence and severity of these behaviors